Hey reader friends!  As y'all know, I've been reading my way through the Harry Potter series again. So, I thought it would be fun to do a Top Ten list of my favorite Harry Potter Characters!  Here we go! 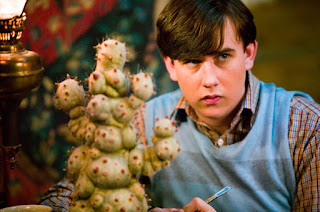 Neville Longbottom: Okay, yeah, Neville starts out a little...quirky, but by the end of the series, he's turned out to be quite strong and confident in who he is! 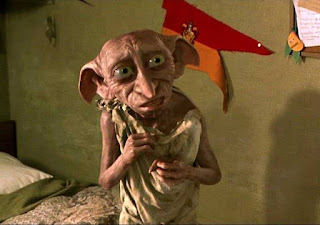 Dobby: Fun, fierce, and willing to do anything for his wizard friends, Dobby is quite the fantastic house elf. 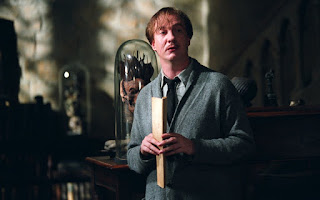 Remus Lupin: He taught the kids more about defense against the dark arts than any other teacher at Hogwarts, and he was nice to them.  He stood up for what was right, even when he was having a bad month because of the whole wolf thing.  There were a few times I disagreed with him on how he handled things, but 98% of the time, he was pretty awesome. 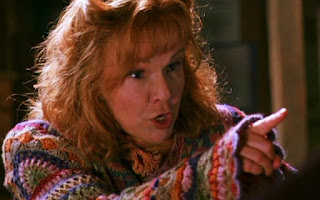 Molly Weasley: Who wouldn't love to have Molly as a mother?!  She's a good cook, she loves her kids even when they are raising hell (ton-tongue toffee anyone?!) and she stands up to Bella when Bella is about to kill Ginny! 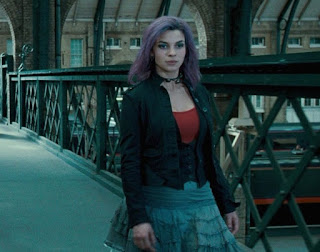 Nymphadora Tonks: Tonks is a great fighter, a fierce woman, and a really funny woman.  She uses her ability to change her appearance to help and entertain others, and she knows how to help people when they really need it. 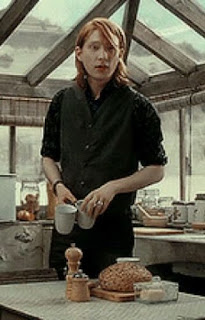 Bill Weasley: When you are reading the books, and the first time we meet Bill, he's got the long hair and the tattoos, and you just know he's sexy.  Plus, he's just bad ass and travels the world, and he, like a lot of the good wizards in this series, stands up for what's right and knows how to look awesome doing it. 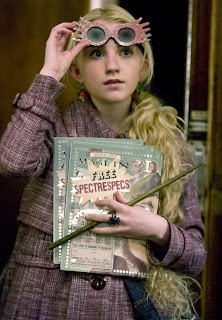 Luna Lovegood: Luna is a little off beat and quirky, and that's what makes her so awesome!  She does what she wants no matter what anyone else thinks. She's also an incredibly talented witch. 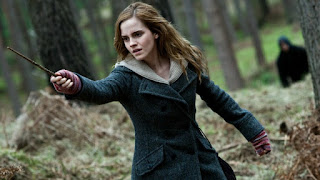 Hermione Granger: This lady is the ultimate bad-ass witch and woman.  She is so smart, and she is so fierce and talented that I can't think of a single smart person who'd want to mess with her.  She always stands up for what's right (SPEW, anyone?!)  and she loves her friends and family so much. 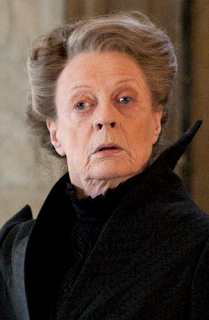 Professor McGonagall: She's fierce, loyal, and cares about her students.  She's also funny and insightful as hell.  What's not to love about her?! 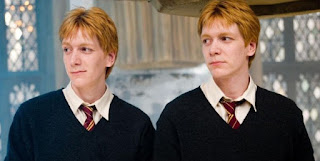 Fred And George Weasley: Yes, I know, they are two separate people!  BUT, they are tied for the number one spot as my favorite Harry Potter characters.  They are smarter than people give them credit for, funny, caring (even when they are trying to make money off people, they still stand up for people - like when Dolores Umbridge was raising hell at Hogwarts, and they looked out for the younger students.)  They have fun and make money doing it and they care about their family and friends so much.  Is it any wonder that so many people love them?!


Now, reader friends, tell me: Who are YOUR favorite Harry Potter characters?!
Posted by Maggie at 11:10 AM