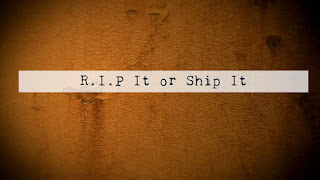 I had one bowl for boys and one for girls.  And yes, even though I am old, most of the characters are from YA books, because you know, this is a YA blog.


Round One: Professor McGonagall and Severus Snape (HP Series) 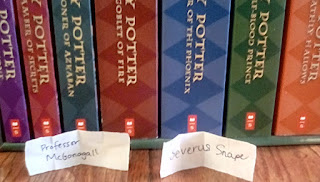 Nobody should be surprised when I say: RIP it!

Round Two: Queen Levana (The Lunar Chronicles) and Robert Baratheon (Game of Thrones) 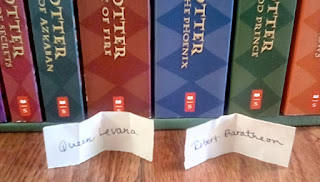 Queen Levana and Robert Baratheon are both a bit off the wall.  Admittedly, Levana is probably more crazy than Robert, but I'd ship it. 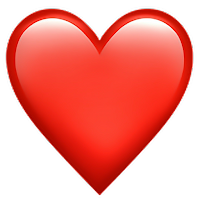 Round Three: Tris Prior and Four (The Divergent Trilogy) 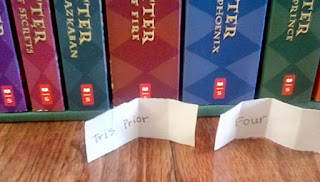 I know everyone loves these two together, and I guess they get along well, but I think their relationship was a little rushed.  I'd RIP them. 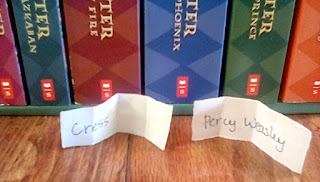 I don't think Percy could handle Cress's hacking and amazing-ness.  RIP it! 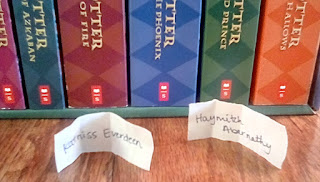 Not in a million years would this ever happen. RIP it! 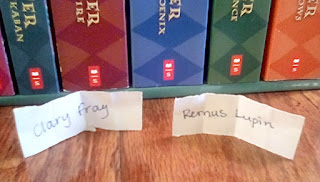 I see Remus as being more of someone who would want to be a father figure for Clary, so RIP it.

Round Seven:  Iko (The Lunar Chronicles) and Rishi Patel (When Dimple Met Rishi) 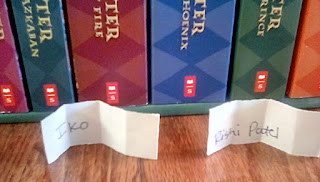 Rishi is so cool - but he's pretty traditionally Indian, so I'd RIP it.

Round Eight: Arya Stark (Game of Thrones) and  Simon Spier (Simon Vs. The Homo Sapiens Agenda) 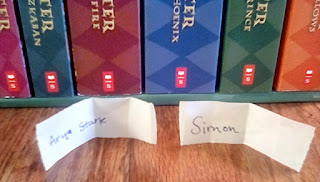 Round Nine: Alina Starkov (The Grisha Trilogy) and Carswell Thorne (The Lunar Chronicles) 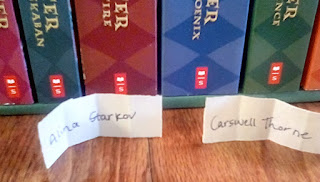 Alina is a bit mad with her power, and completely awesome.  Carswell is a pretty strong dude. These two seem like they would compliment each other well. I'd Ship it!

Round Ten: Effie Trinket (The Hunger Games) and Thomas (The Maze Runner) 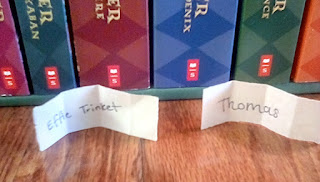 Effie is too high strung, and Thomas is to busy trying to save his world to focus on romance.  I'd RIP it! 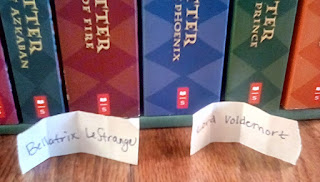 Obviously, this is a ship!  I mean, Bella is one creepy lady who is beyond obsessed with Voldemort.  And Voldemort loves people who have unfailing, unflinching love and adoration for him! 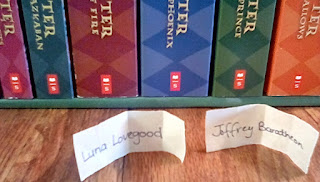 Um, hi why would anyone with the right frame of mind want to marry Joffrey the spawn of satan?!  RIP it! 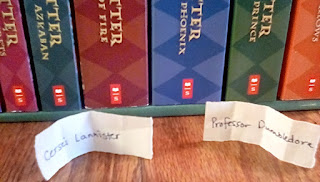 Y'all are going to hate me for this, but I'd Ship it.  Why, you ask?  Well, even though Dumbledore seems cool, he kind of has a dark side that I think would work well with Cersei. 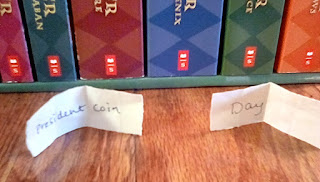 Hey, like could you imagine Day with President Coin?!  I mean, sure President Coin seemed a little revolutionary at first, but she's crazy.  RIP IT!

Round Fifteen: Inej (The Six of Crows Duology) and Littlefinger (Game of Thrones) 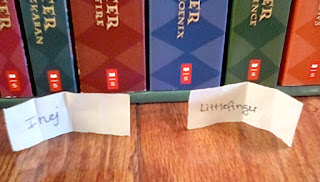 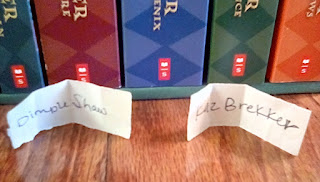 Dimple seems a little high strung for Kaz.  And I just don't think Dimple would be cool with some guy who wants to go around robbing people and running heists.  RIP it. 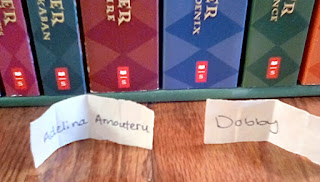 No.  Adelina would never be with a non-human creature.  And Dobby just wouldn't be able to handle how high maintenance Adelina is.  RIP it. 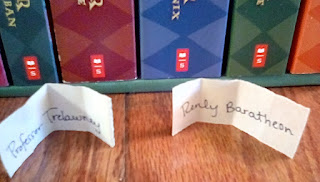 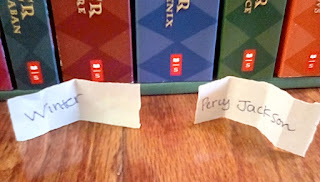 Percy Jackson is pretty groovy, but I don't know if he'd be cool with Winter. I think the Lunar sickness would get to him.  I'd RIP it. 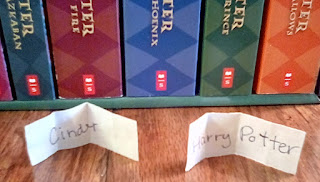 Cinder is fierce and amazing.  Harry Potter is the chosen one who fights for what's right in his series.  I'd Ship them.

Round Nineteen: Scarlet (The Lunar Chronicles) and President Snow (The Hunger Games Trilogy) 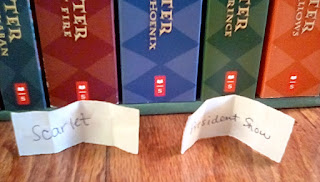 Can you imagine Scarlet, strong fierce Scarlet, with President Snow?  Me neither.  RIP it! 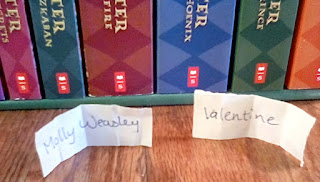 Obviously this is a RIP it.