Of Curses and Kisses - Sandhya Menon 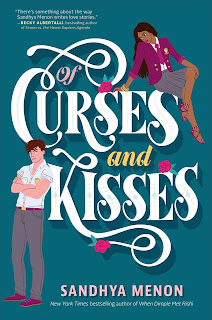 ~~~~~~~~~~~~~~~~~~~~~~~~~
Will the princess save the beast?
For Princess Jaya Rao, nothing is more important than family. When the loathsome Emerson clan steps up their centuries-old feud to target Jaya’s little sister, nothing will keep Jaya from exacting her revenge. Then Jaya finds out she’ll be attending the same elite boarding school as Grey Emerson, and it feels like the opportunity of a lifetime. She knows what she must do: Make Grey fall in love with her and break his heart. But much to Jaya’s annoyance, Grey’s brooding demeanor and lupine blue eyes have drawn her in. There’s simply no way she and her sworn enemy could find their fairy-tale ending… Right?
His Lordship Grey Emerson is a misanthrope. Thanks to an ancient curse by a Rao matriarch, Grey knows he’s doomed once he turns eighteen. Sequestered away in the mountains at St. Rosetta’s International Academy, he’s lived an isolated existence—until Jaya Rao bursts into his life. Sparkling and elegant, Jaya’s unlike anyone Grey has ever met. Still, he can’t shake the feeling that she’s hiding something. Something that might just have to do with the rose-shaped ruby pendant around her neck…

Hi reader friends - you're in for a real treat today: A review by upcoming book Of Curses and Kisses, by one of my favorite YA authors - Sandhya Menon, as well as who I'd pick to play some of my favorite characters from the book!

Let's start off with my review.  I loved this book so much.  It was, by far, my favorite beauty and the beast retelling I've read!

The story follows Jaya Rao as she travels to St. Rosetta's for school, mostly with the intention of sort of exacting revenge against one Grey Emerson because of a family curse that dates back before they were born.

This story has all the mystery and intrigue you'd expect from a retelling of Beauty and the Beast. From the first meeting between Jaya and Grey(when she didn't even know it was him until later) to the end, there are plenty of twists to keep you hooked throughout the story.

The characters in this book were wonderful.  Even though Jaya started out as a character that some people could view as a bit frustrating, she had so much character development throughout the book, and I would say that she was my favorite character.  She really showed a lot of growth and willingness to change and become a better person throughout the book as well, and I loved that.  Her sister Isha would come in a close second. Isha was, from what I gathered, sort of an object of the presses fancy, and the press tried to paint a really terrible picture of her, even with the fun she has out and about.  But I enjoyed her and think she was misunderstood.

The development of the story worked very well - there was enough back story given that we know why Jaya was so upset with the Emerson family, but not so much delving into the past that we get bored.

When you finish this book, you can definitely tell it's the first in a series, and I am so excited to read future books as they come out.  If you like romance, a little revenge, and great relationship/friendships between the characters, this is a book you have to get your hands on.  If you've been a fan of Sandhya Menon's other books, you will love this one just as much.

If I were casting a movie of this book, this is who I would pick to play the following characters: 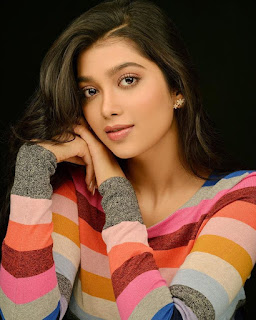 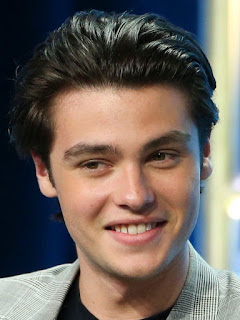 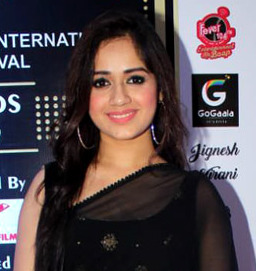 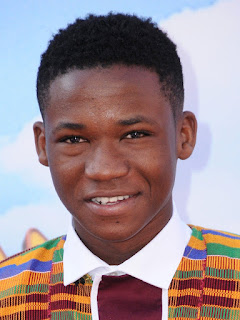 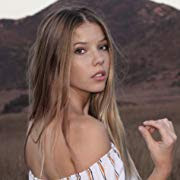 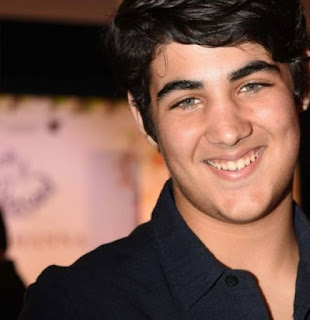 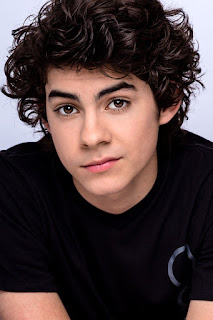 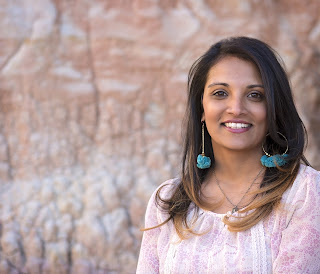 Author bio: Sandhya Menon is the New York Times bestselling author of When Dimple Met Rishi, Of Curses and Kisses, and many other novels that also feature lots of kissing, girl power, and swoony boys. Her books have been included in several cool places, including the Today show, Teen Vogue, NPR, BuzzFeed, and Seventeen. A full-time dog servant and part-time writer, she makes her home in the foggy mountains of Colorado. Visit her online at SandhyaMenon.com, on Twitter @smenonbooks or on Instagram @sandhyamenonbooks.

~~~~~~~~~~~~~~~~~~~~
If you feel like following the blog tour for Of Curses and Kisses, here is a nice list of previous and upcoming posts for this book, created by Rube of Bookish Owl Reviews.

Star is All Booked Up – Review, Mood Board
The Book Nerd – Review/Movie Casting

A Court of Books and Magic  – Review
Books. Libraries. Also, cats. – Books to read if you liked OCAK

Brunette Bibliophile – OCAK controls what I eat for 24 hours

Disclaimer: I read this book as an ARC.  All thoughts and opinions on this book are my own.
Posted by Maggie at 8:30 AM

Email ThisBlogThis!Share to TwitterShare to FacebookShare to Pinterest
Labels: Of Curses and Kisses, Sandhya Menon