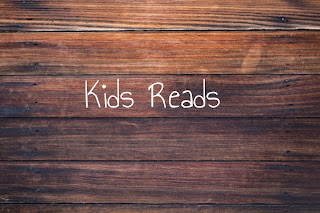 Chances are those of you with kids have them at home a lot right now.  That's a good thing - but you're also probably struggling to find some time to kill when they are not doing their e-learning for school, right?! Well, if your kids like to read, it's time to see if you can get your hands on these books from overdrive or some other e-book/audiobook seller, and go to town.

You should absolutely have your kids read:

Rick Riordan's Series:
Percy Jackson and the Olympians Series
The Kane Chronicles
The Lost Hero's Series
(I know he has many more books - these are just the series I am familiar with/have read.)

If you have teenagers looking for some more books to read, send them to any of the following: